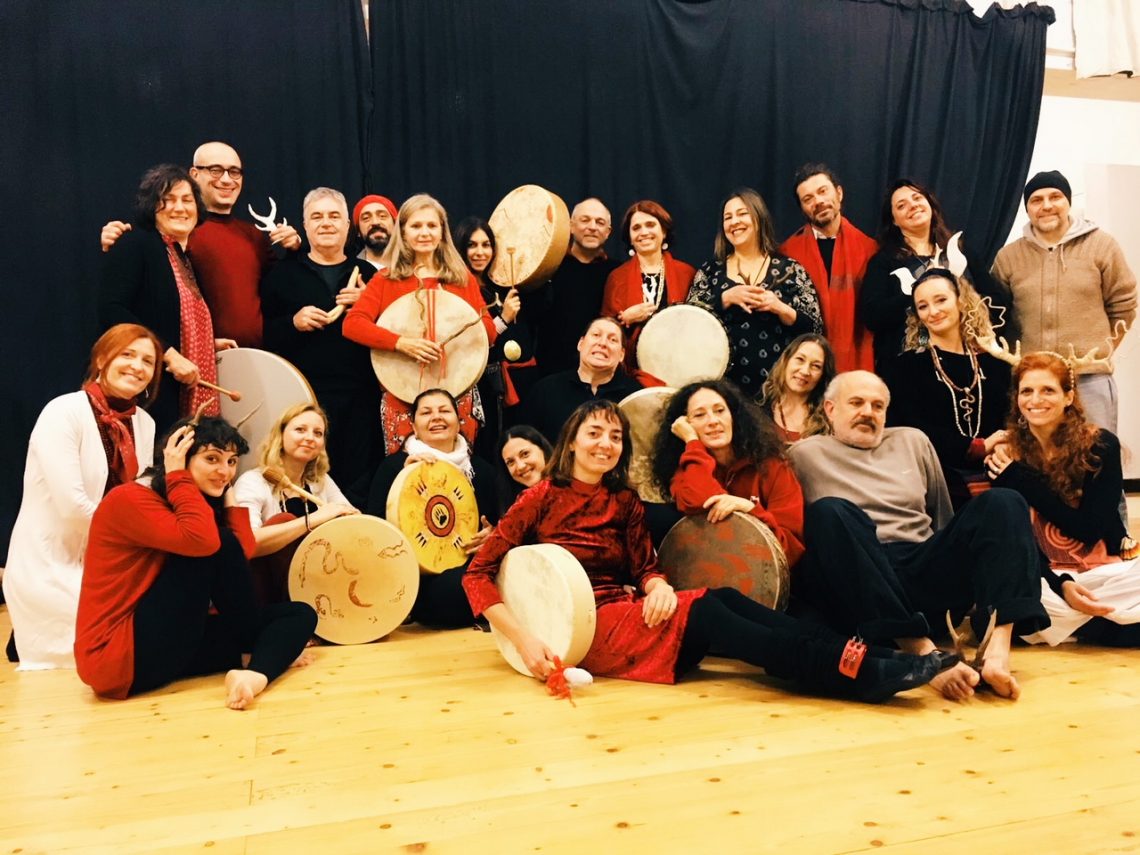 Female spirituality is not the mere domain of women, but rather a vision of the world that comprises both women and men, regardless of any sexual orientation. However, given the thousands of years throughout which women have been annihilated and repressed so far, particular and profound attention to women and female issues seems more than due. This is one of the reasons why most seminars have been proposed so to include women only so far.

Matriarchal cultures teach us that Feminine opens a space where women and men may collaborate, contribute to the welfare of the community, seek and find creative and shared answers to the questions posed by everyday existence, and love each other beyond any of the strong bounds on the sexual liberty of women imposed by patriarchal family, a space where both women and men are inspired by holy respect and love of the Earth. Within this space, men  do not hinder the spiritual gifts of women and recognize themselves as sons of a loving Great Mother who nourishes and sustains all beings on the planet.

In this respect, the experience of ritual art and ecstatic sharing upon which Sacred Feminine Shamanism is based may indicate a point of departure for a new relation between women and men, a relation inspired by gylanic and matricentric values.

To this day, feeling the desire to care for Mother Earth is a real spiritual calling, which requires a great soul searching and also the willingness to overturn the clichés inherited from the culture in which we are immersed, a culture whose patriarchal origin is still very evident.

In these seminars we work on the Wild Masculine who returns to live in harmony with the earthly and lunar powers.

“To describe this kind of society in gender-specific terms, The Chalice and the Blade also introduces the neologism gylany as the real alternative to patriarchy. The gy in gylany comes from the Greek word gyne or woman; an comes from andros or man, and the letter l comes from the verbs lyein or lyo, which have double meanings: to solve or resolve (as in analysis) and to dissolve or set free (as in catalysis). In English the l also stands for linking rather than ranking. “

The Power of the Creative Word: From Domination to Partnership by Riane Eisler

MEN AND THE GODDESS: HORNS OF THE MOON

“And now, as the night was senescent, and star-dials pointed to morn – as the star-dials hinted of morn – at the end of our path a liquescent and nebulous luster was born, out of which a miraculous crescent arose with a duplicate horn – Astarte’s bediamonded crescent distinct with its duplicate horn”

In our time, the Mother of the Living, of the Void and all possibilities is beckoning to many women and men.

With the advent of patriarchy, man has come to be considered the fertile element, he who exerts power and establishes that linear perception of time which has estranged us from nature and its multiple and shapes forever changing.

But before, throughout the ancient and matriarchal ages of the Goddess, man has been first and foremost son, then brother and Paredros (1). Man has been Her emanation, emanation of the vital powers of Nature, am a savage spirit that incarnated the role of regeneration. Man has stood for the regenerating forces in a joint effort with woman, an effort that found its expression in those horned animals that we find depicted so frequently by our ancestral arts: the bison, the aurochs, the ram, the goat, the stag, and especially the bull. The horns of such animals stood in a Shaman and symbolic relation to the Moon, She who determines the temporal cycles of life on earth, the Lady of Life, Death and Regeneration.
Neolithic art offers us a heavens lit by many stars. Amongst its constellations, the Bucranium sheds its brightest light (2), and many a sculpture depicting bull skulls that we consider to be amongst the most potent symbols of the union of woman and man joined by the sign of the Goddess. The skull of the bull stands out brilliantly as an effigy of the rising moon, at times assuming the shape of the uterus and the fallopian tubes, as if to sanction the idea of man as a part of womanhood, neither fearing nor subjecting it, but rather as a companion of its paths of life and decay. 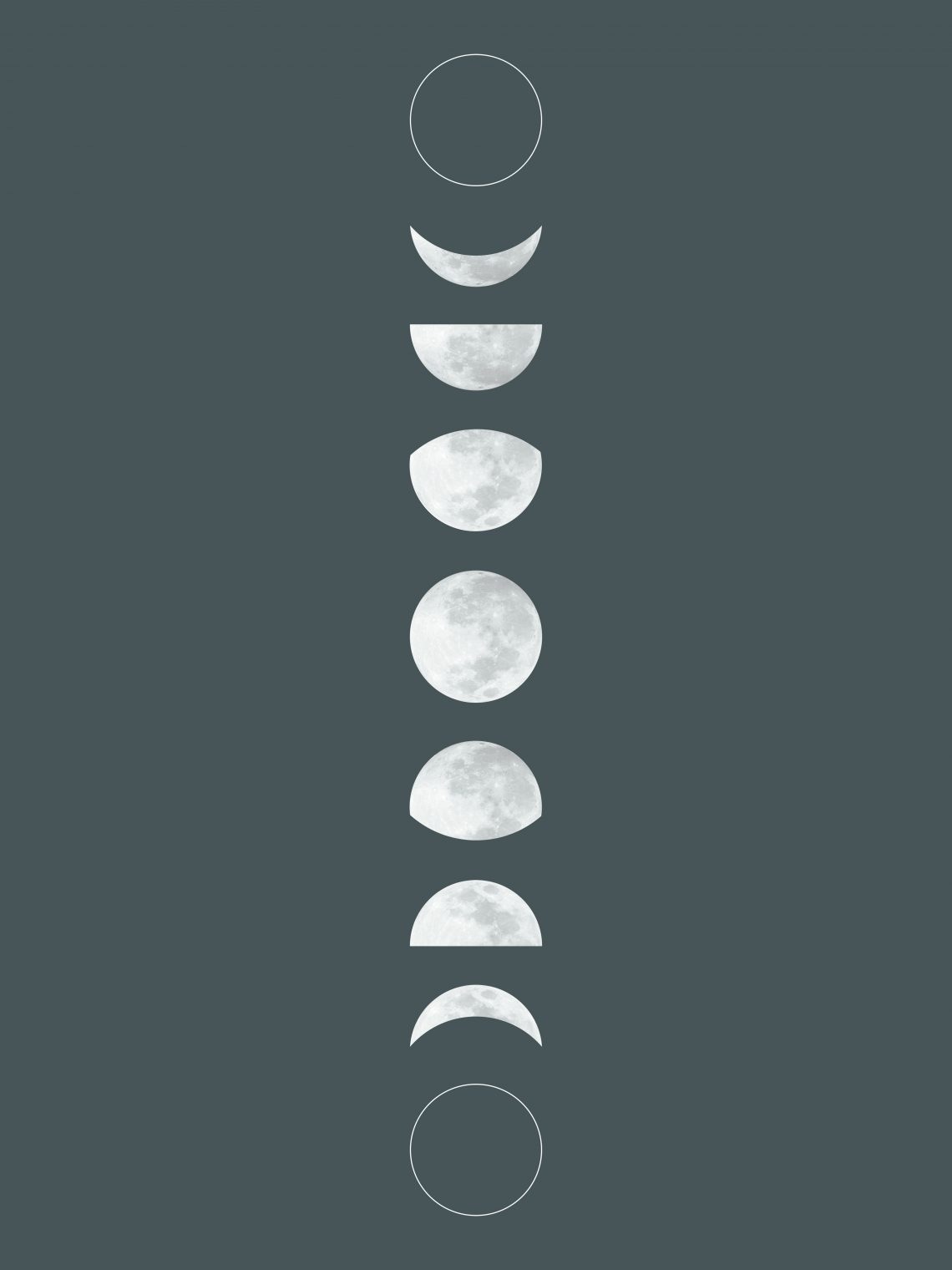 Horned Goddesses have populated the mythologies of Ancient Egypt and Northern Europe and the East. They lent a shape to Mother Earth who nurtures, and to the Queens of the heavens and the stars, given the qualities of their lunar horns and the white milk that has nurtured human kind.

Women and men are both welcome to this seminar. We shall encounter horned animals on a Shaman level of awareness, and learn to connect to the powers of the Moon, Mother of the Great Mystery, in order to establish an ecstatic relation of Men and Women.

To participate, bring your own drum or bell. The instrument should be your own, and not lent by anybody else.

Women and men who wish to partake are invited to prepare certain manual creations, and timely adhesion is thus recommended, in order to allow careful preparation.

This seminar offers an experience, but will be introduced by an introduction on subjects of history and anthropology.